Our Trustees give their time and skills voluntarily to support the charity to ensure good governance and that the services we provide are well run.

The Gordon Moody Board is comprised of eight trustees who volunteer their expertise in a number of areas to enhance the charity and enable the delivery of its purpose.

The trustees ensure the quality of services, reputational relationships and financial processes which deliver the purpose of Gordon Moody.

The main board that meets quarterly, sets the strategic direction for the charity and through regular reporting holds the Chief Executive Officer and Senior Leadership Team to account for implementation and delivery of the strategy. The main board also regularly reviews the main risks, key performance indicators and overall performance of the charity.

To support the main board, Gordon Moody has three subcommittees, a remuneration and nomination committee, a finance and IT committee and a clinical governance committee. 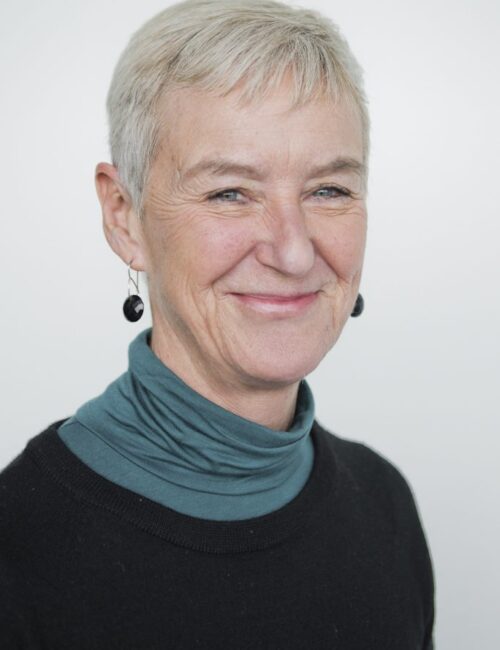 Lindsey has a broad range of experience of working across the public health sector in the NHS, education, trade union and professional organisations.

Initially trained as a nurse, Lindsey quickly developed  a strong interest in communities and worked in London with individuals and groups striving to improve the health and well being of those from disadvantaged backgrounds.

More recently she has managed development projects across the UK that have required a strategic yet collaborative approach with key stakeholders in order to meet identified need.  These innovative and challenging projects have aimed to influence and realise change both strategically and operationally. 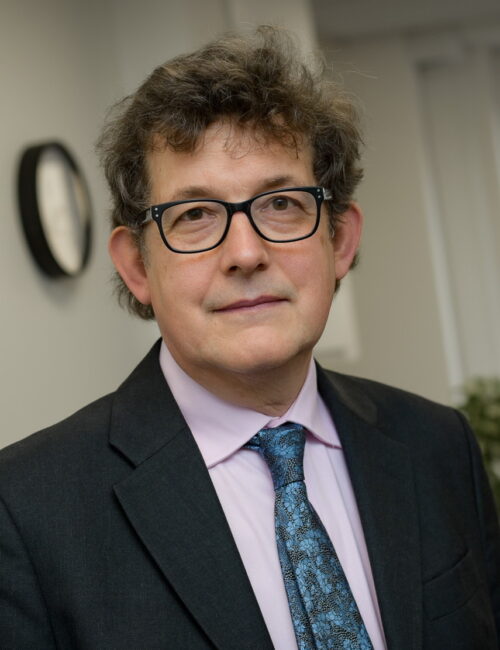 Adam has recently retired from the financial services industry, where he had 40 years’ experience, his most recent role being Chief Compliance Officer for HSBC Global Asset Management.

Adam was educated at Pembroke College, Oxford, where he gained an M.A. in Mathematics. 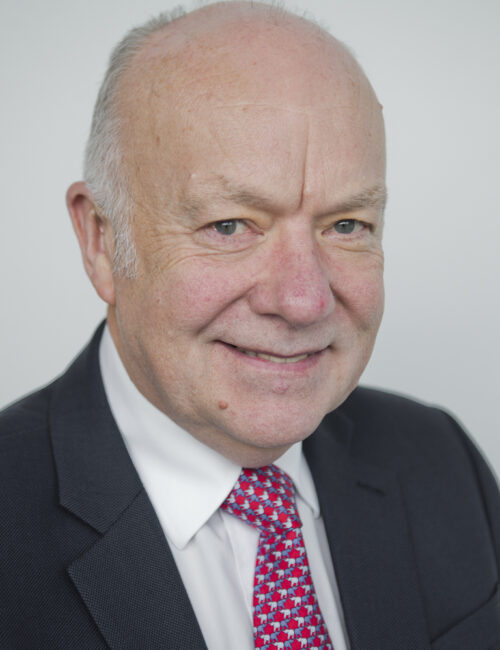 Peter was instrumental in the creation of the P3 Group, now the Industry Group for Responsible Gambling (IGRG) that leads on responsible gambling initiatives and harm minimisation initiatives for the UK Industry.

Before this time he was a member of the Executive Committee with The Gala Coral Group as their Electronic Gaming Director. Prior to joining Gala Coral, Peter spent 13 years in Operational roles in the Leisure Industry and has Theme Parks, Amusement Complexes and Holiday Centres in his list of successes. Peter has a Masters in Business Administration awarded by Nottingham Trent University in 2006. 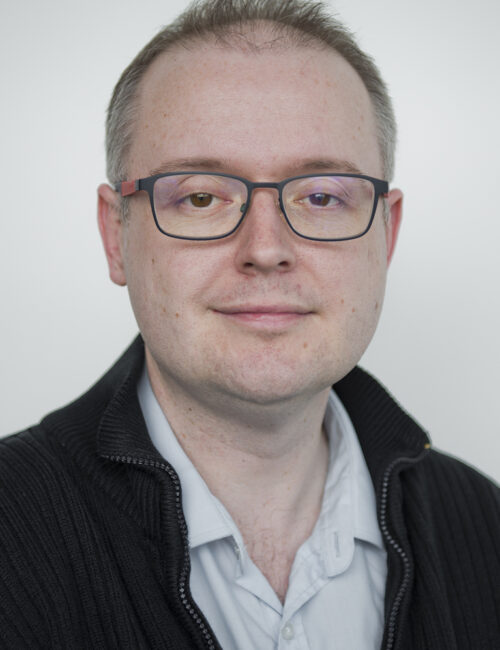 Dr John McAlaney is a Chartered Psychologist and Chartered Scientist at Bournemouth University.

His research and professional practice focus on the reasons why people become involved in risky behaviours, and how this is influenced by social psychological factors. He is also interested in how technology transforms or amplifies offline behaviour, and how the same technology can be used to reduce harm through promoting informed decision making.

He has applied this work to a range of topics including gambling, digital addiction, cybersecurity behaviours, misinformation, and gender attitudes. He leads the Engineering and Social Informatics (ESOTICS) Research Group at Bournemouth University, which combines inter-disciplinary approaches to address real world problems. As part of this work, he has submitted evidence and recommendations to regulatory bodies and Government. 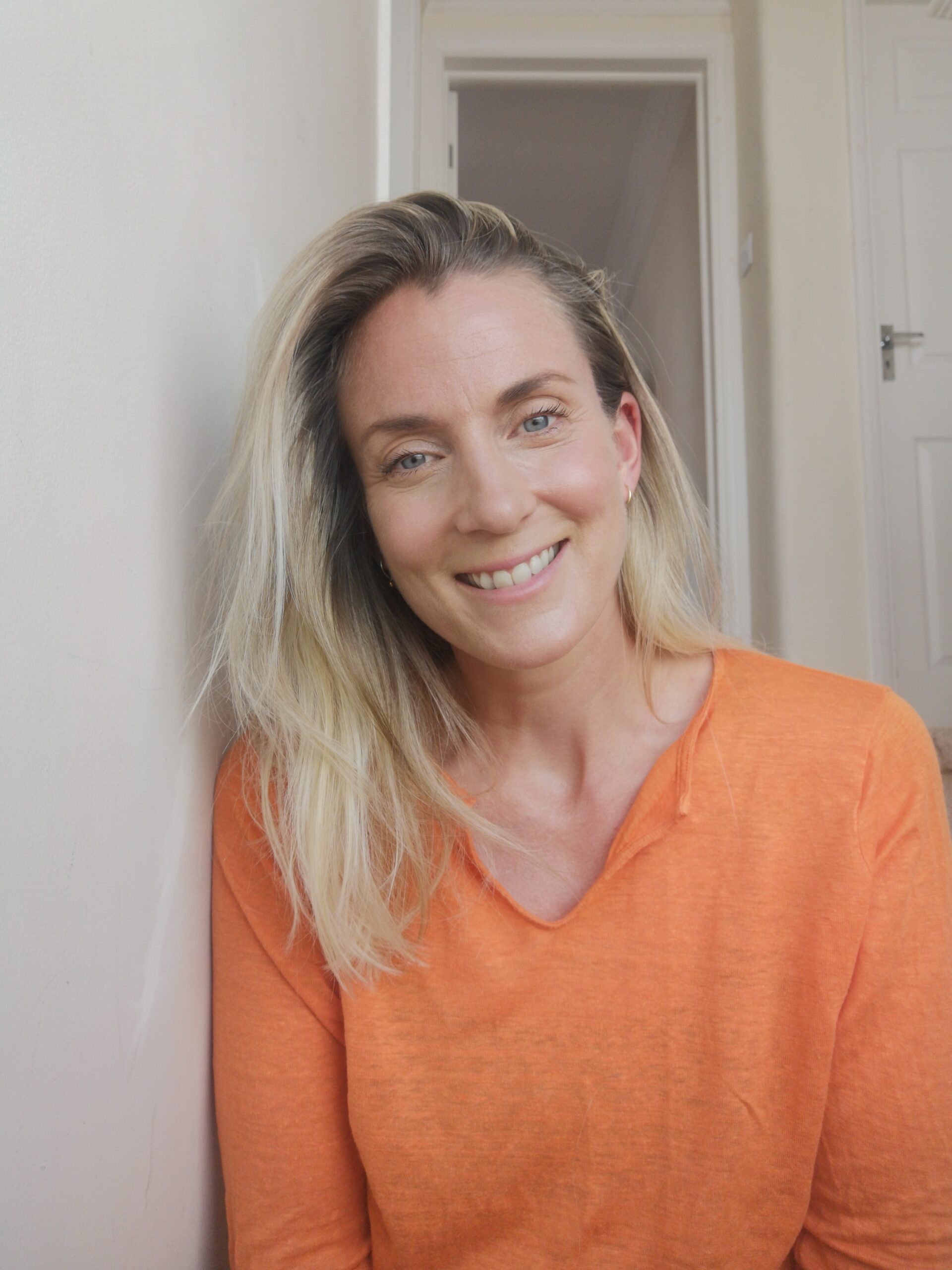 Annika Lindberg is a Chartered Counselling Psychologist who practices in London. She has specialised in gambling addiction since 2004 after spending a few years in Las Vegas conducting academic research and clinical treatment for this client group.

She joined the National Problem Gambling clinic in London UK as one of the first clinicians when they opened their doors in 2010.Annika moved on in 2012 to set up a CBT clinic for staff at Guy’s and St Thomas’s hospital, but has maintained involvement in gambling treatment all along. Until recently she ran two programmes for homeless addicted gamblers in Westminster, London, and has continued to treat gamblers in her private clinic.

She has published academic research and two book chapters (one in press) on the treatment of gambling addiction, and has been a visiting clinical lecturer at universities in the UK and Italy. She recently trained the staff at one of Sweden’s national specialist clinics for gambling and gaming treatment. 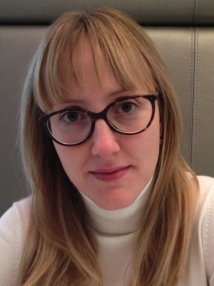 Dr Nicola Kalk (MBChB MRCPsych PhD) is a consultant addiction psychiatrist in the South London and Maudsley NHS Foundation Trust and a visiting clinical lecturer at King’s College London Addictions Department.
She is a member of the Royal College of Psychiatrists Faculty of Addictions Executive Committee and a contributor to the forthcoming PHE Alcohol Treatment Guidelines.
She has been research active in the addictions field for more than ten years. 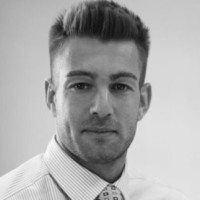 Adam leads UK recruitment for retail and healthcare at a global agency.
He is a business management graduate of Gloucester University and spent five years in operational roles in the hospitality and leisure industry.
Adam has specialised in recruitment for eight years, within which time he has mobilised teams nationally delivering on thousands of projects and partnering with some of the world’s largest ogranisations. 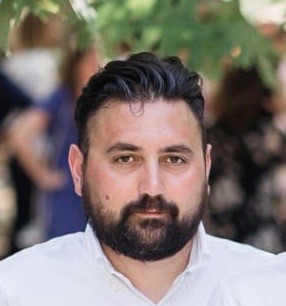 Robert began his career in the private sector, where he worked in business development and project management roles.

He later moved into the Social Housing Sector, and for the past 11  years Robert has established and led large-scale asset management and development programmes for housing associations, building and maintaining thousands of affordable homes across South West England and Wales. 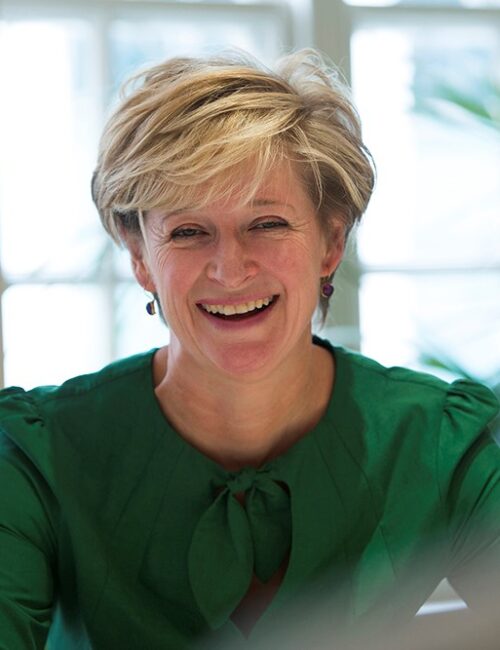 Claire has had a long career in management consulting where her focus was strategy, organisation and leadership development.

After running a global practice for A T Kearney Claire co-founded and led Maxxim Consulting, one of the first women led businesses in the sector. She was then Chair of Q5 after the businesses merged.

She has worked with Excos and Boards with established and growing companies and across the public sector. She now focuses on leadership development and coaching, along with advising growing businesses and dedicating time to Gordon Moody.